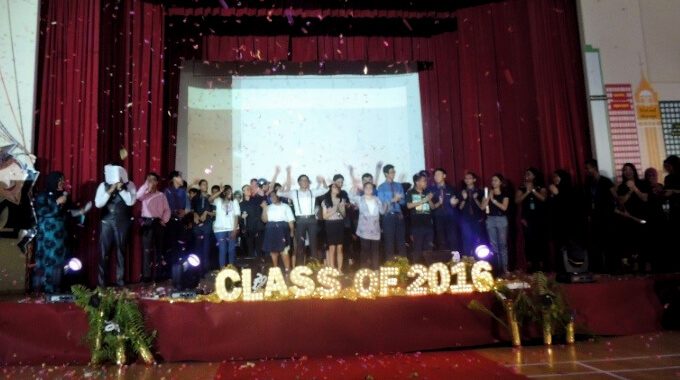 The event commenced with the march-in of the graduands, followed by the opening speeches. Awards were given out not only to students who have graduated but also to parents, staff and corporate partners who have made contributions to APSN DSS. The guests were also entertained by a three-part musical titled ‘Rising Above, Soaring High’.

To all graduating APSN DSS students, a very big congratulations to you!

The Tigers VS The Dragons

“The best way to find yourself is to lose yourself in the service of others.”…