Mdm Ng Puey Koon was seconded from the Ministry of Education (MOE) to APSN Katong School as Principal in December 2018. Prior to joining the APSN family, she was Deputy Director, Professional Development in the Early Childhood Development Agency (ECDA). She began her career as a teacher in Jurong Junior College and subsequently held school leadership positions in New Town Secondary, Concord Primary and Teck Whye Primary.

Puey Koon is a member of the Singapore Academy of Principals. In ECDA, she served in the Talent Advisory Panel of People’s Association from Mar 2017. She received the Sng Yew Chong Medal in 1984 for being the top graduate of the Institute of Education in the teaching of Science subjects. She also received the National Day Commendation Medal (2004) and Long Service Medal (2010). 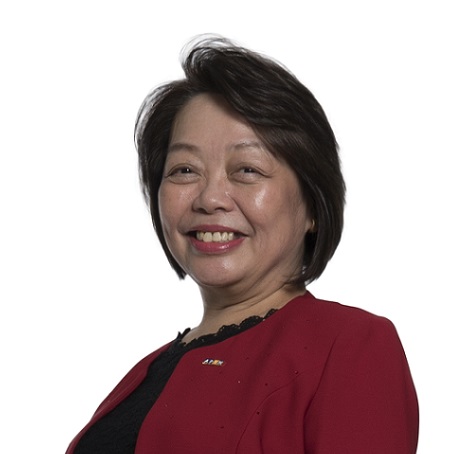 Mrs Liza Ow started her career as a teacher and joined APSN in 1990. She became the Principal of APSN… 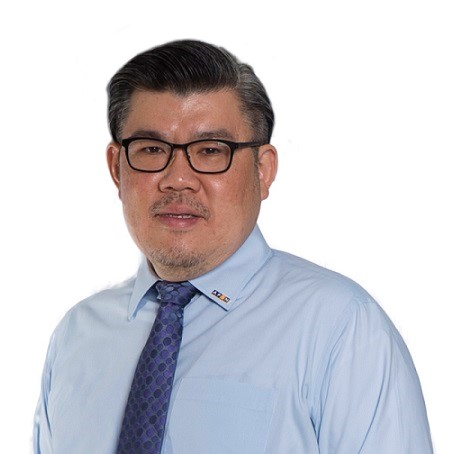 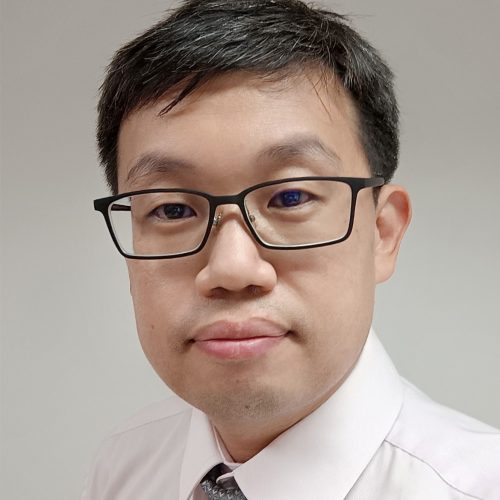 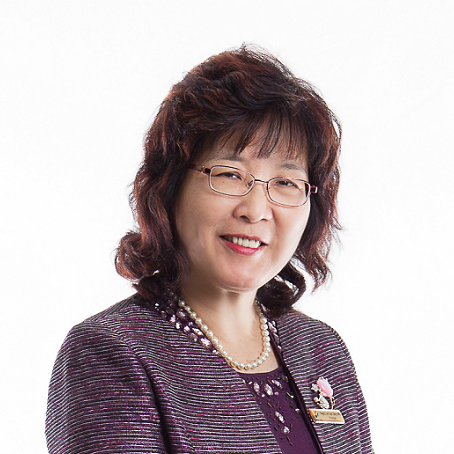 Mrs Angela Lee joined APSN in 2017 and is currently the Principal for APSN Chaoyang School. Prior to joining the…